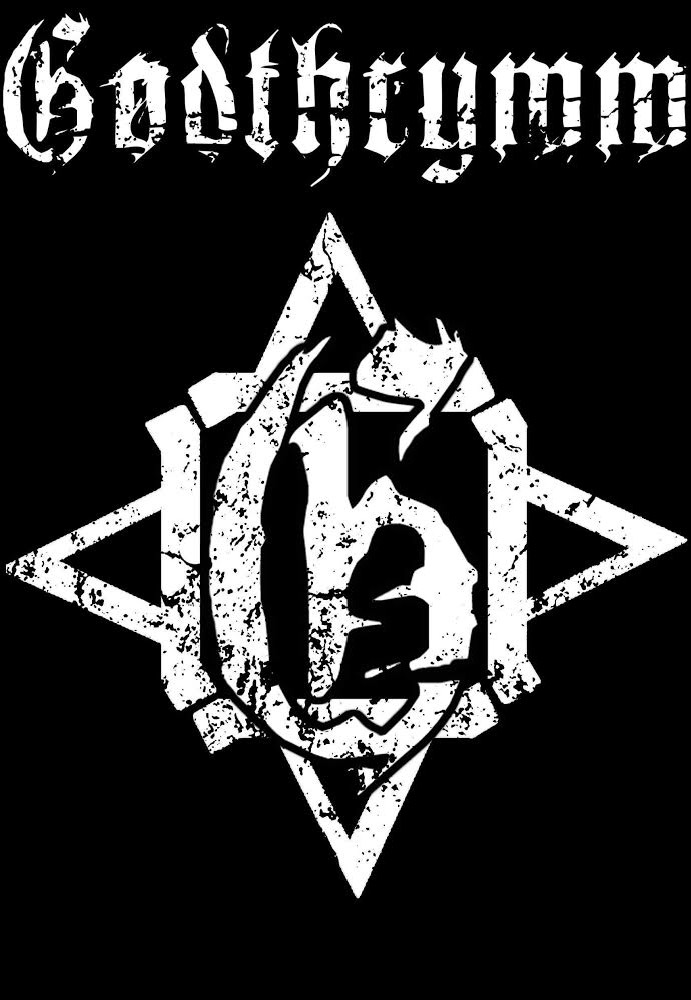 GODTHRYMM was formed in 2017 by vocalist/guitarist Hamish Glencross (ex-My Dying Bride/Vallenfyre/Solstice) and sees the respected UK metal luminary return to his doom metal roots, creating the music he was known to help forge with Solstice (on the legendary “New Dark Age” album) and especially with the heralded My Dying Bride from the 2000 – 2014 time period. Further adding to the GODTHRYMM pedigree of doom, joining Glencross is ex-My Dying Bride/Anathema drummer Shaun Taylor-Steels who, after some slight lineup refining (following the band’s “A Grand Reclamation”debut EP), became the core of GODTHRYMM with Glencross as the two would end up recording the colossal GODTHRYMM debut album “Reflections” (the duo would add bassist Bob Crolla following the recording of “Reflections” making GODTHRYMM a true power trio of doom) set for release in February 2020.

With their debut album “Reflections”, GODTHRYMM have unleashed a colossal slab of heavy, mournful, yetpounding traditional doom that harks back to the classic era of ‘90s UK doom/Peaceville Records. A massive step up from the debut EP, “Reflections” is the result of Glencrosstaking GODTHRYMM further into the realm of doom into more darker, melancholic, and towering realms. Through Glencross’ soaring passionate vocals complimenting his powerful riffs along with Steels’ thunderous percussion giving the GODTHRYMM rhythm section that massive glorious tone, “Reflections” is a testament to the glory days of UK doom while making its statement as a new force of modern day doom metal to behold.

Recorded and mixed by Nathan Bailey, mastered by Mark Midgley and featuring artwork and design by Brian D’Agosta of Gostworks Art, track listing for “Reflections” goes as follows:

All photos by Frank Ralph 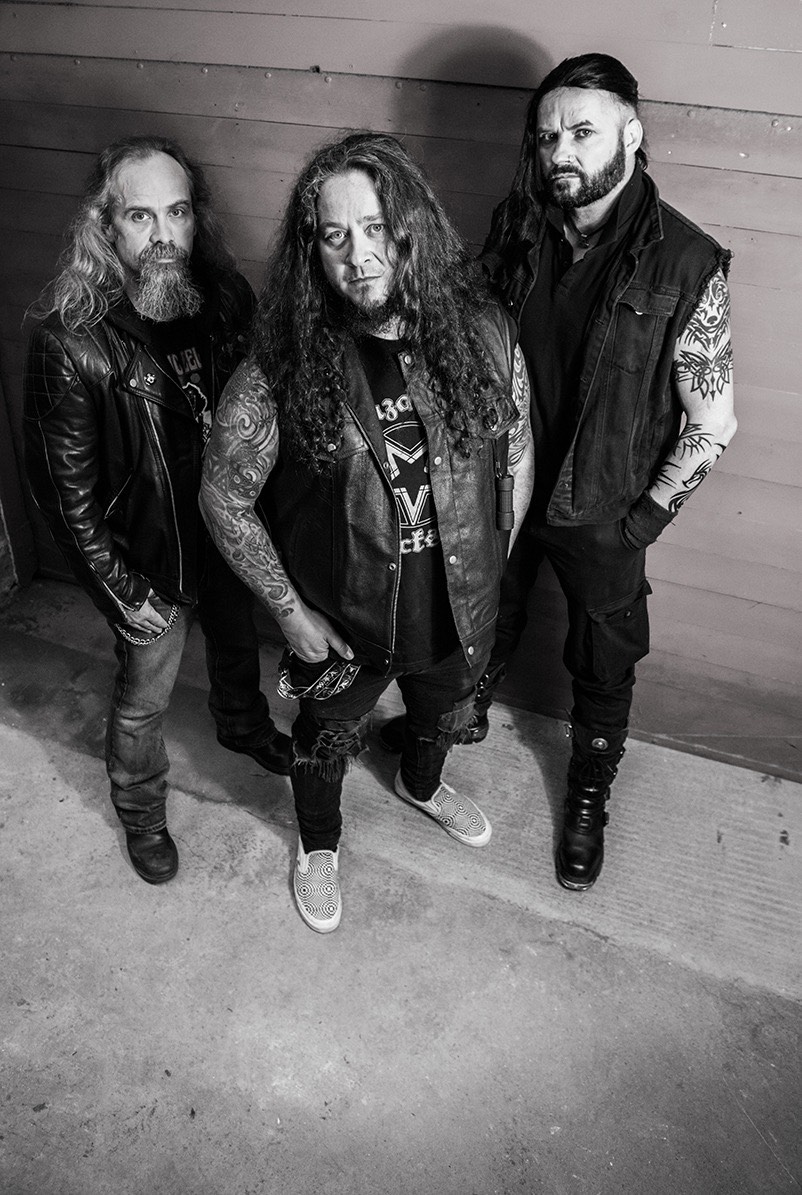 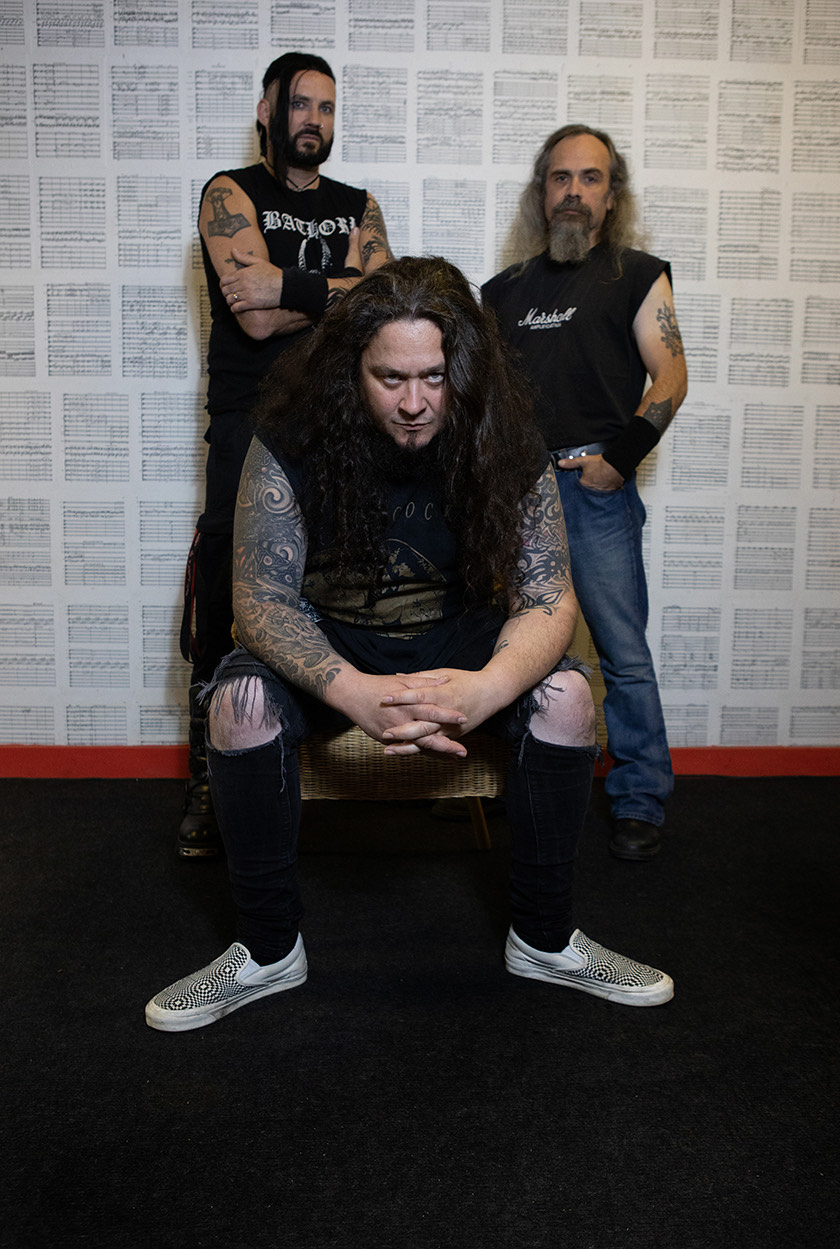 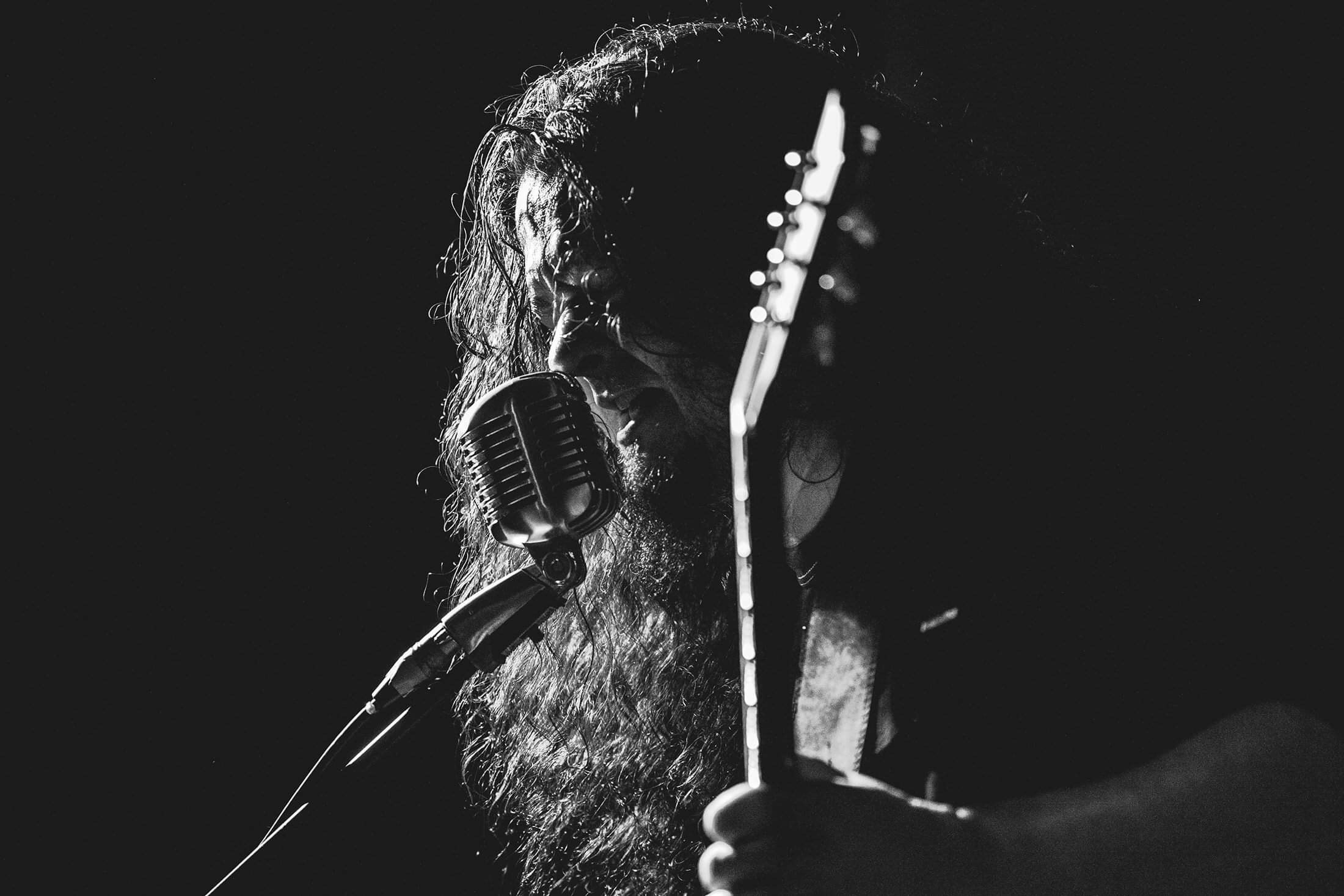 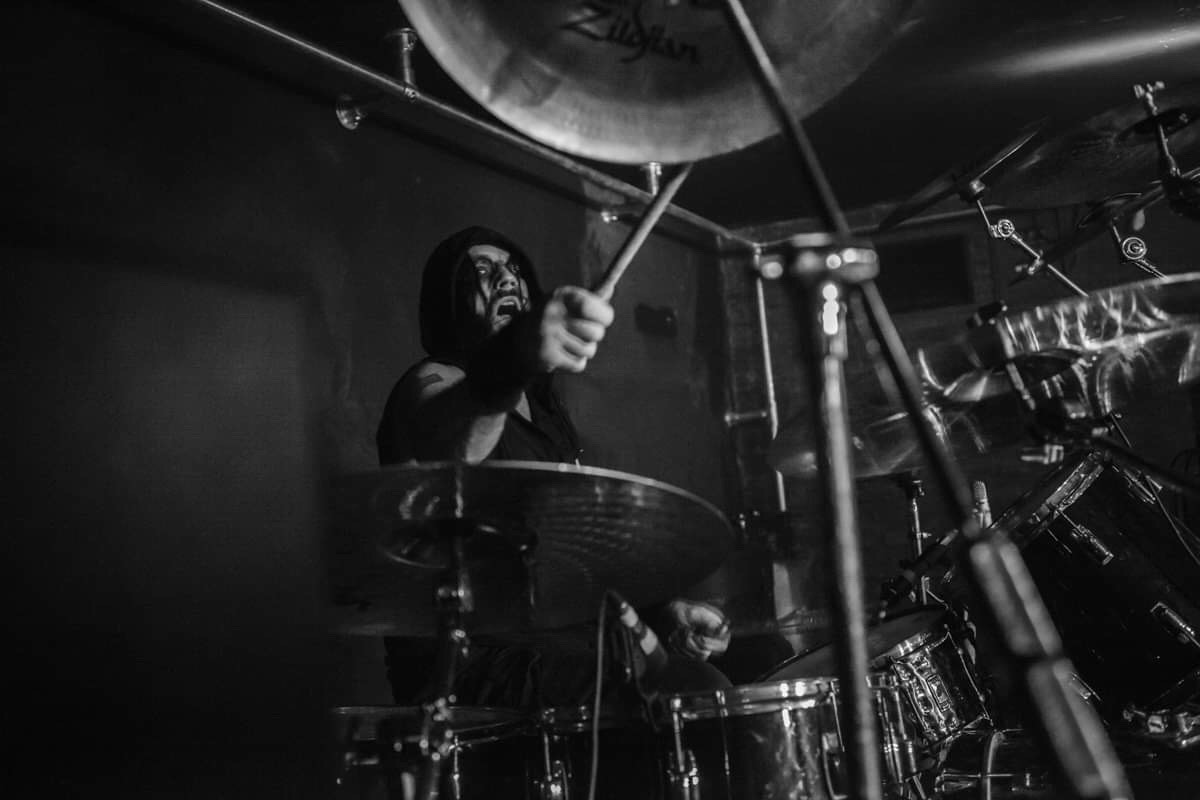 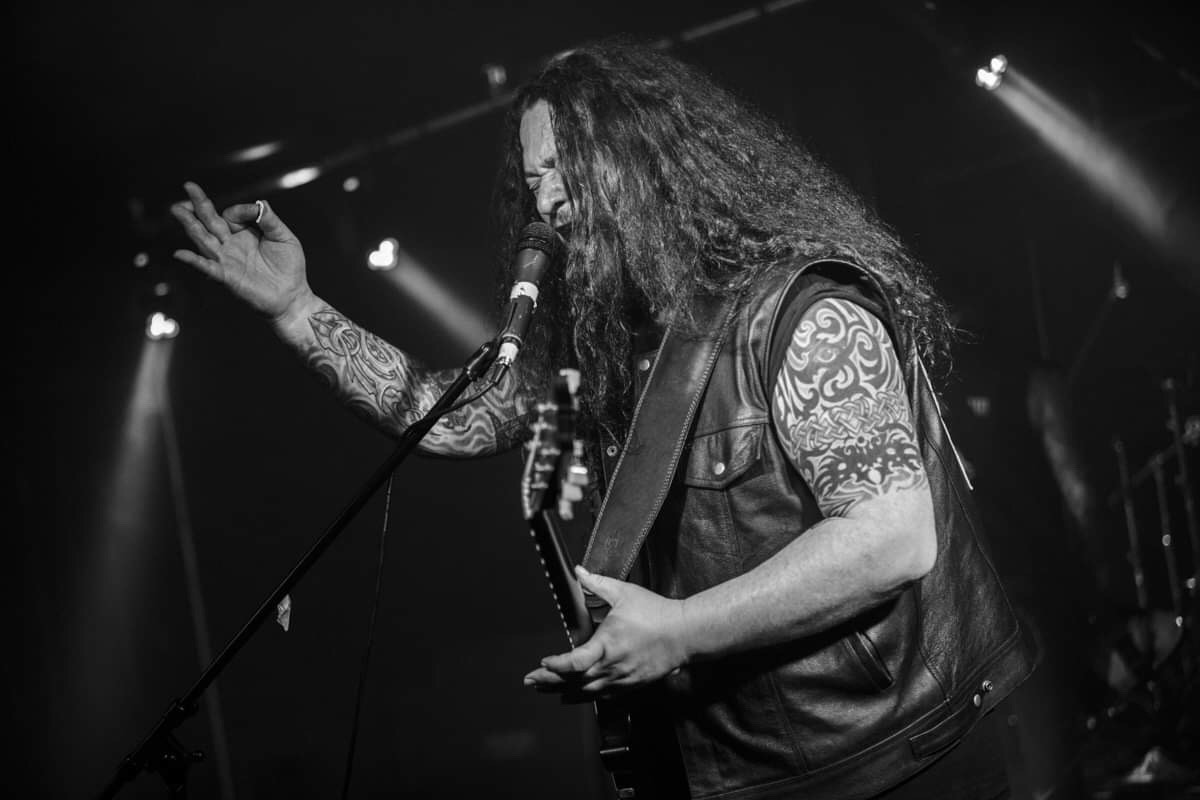 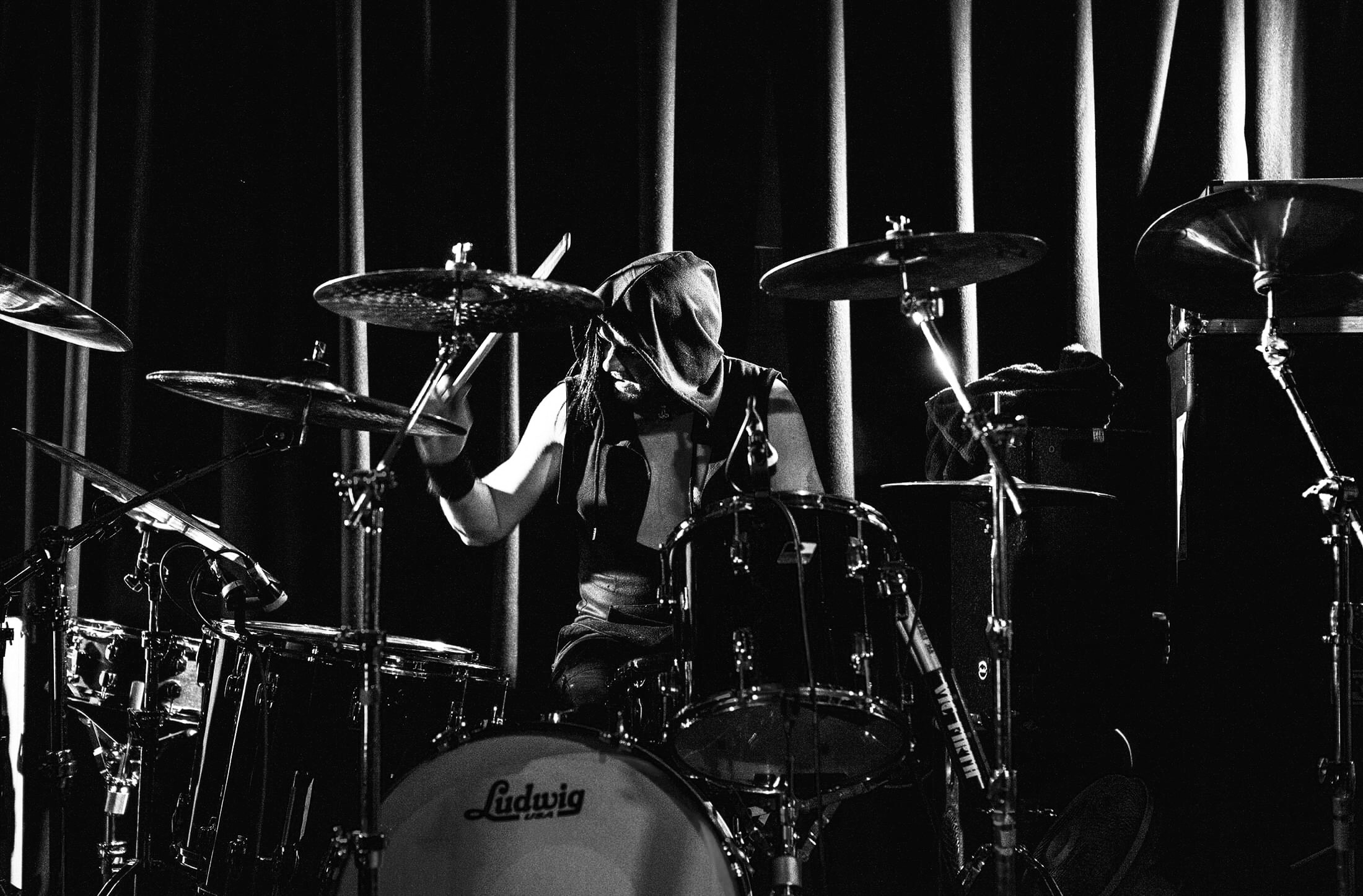 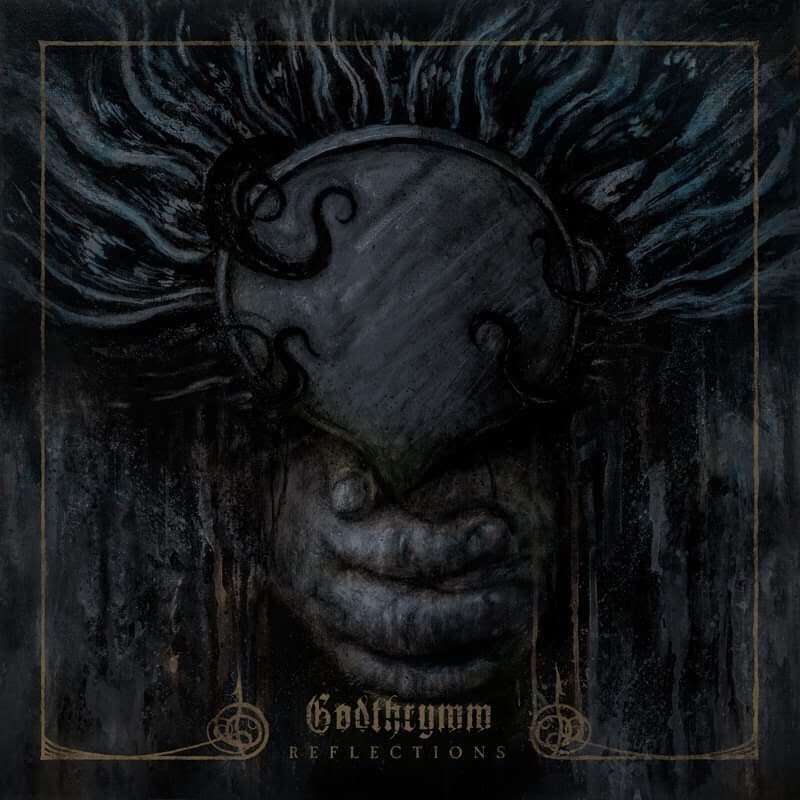 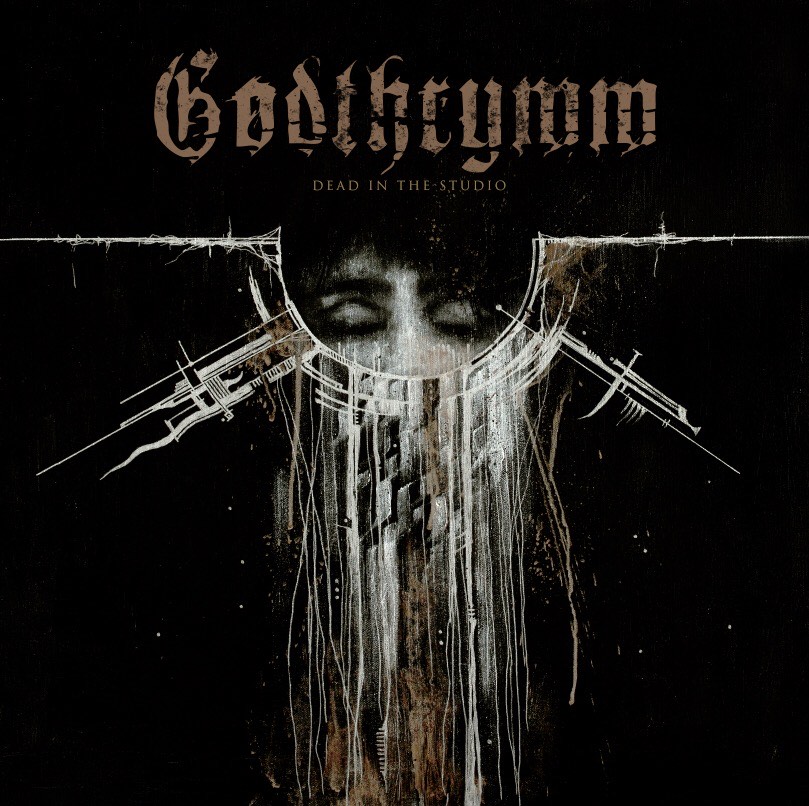 “Dead In The Studio” Live EP 2019 Self released CD 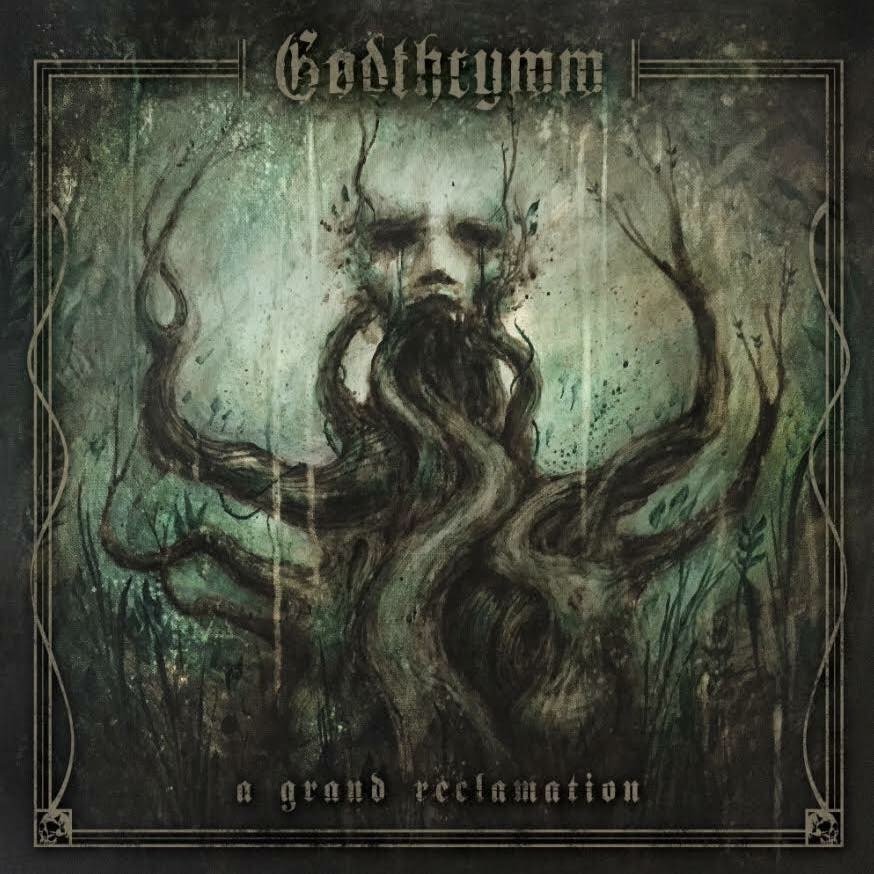 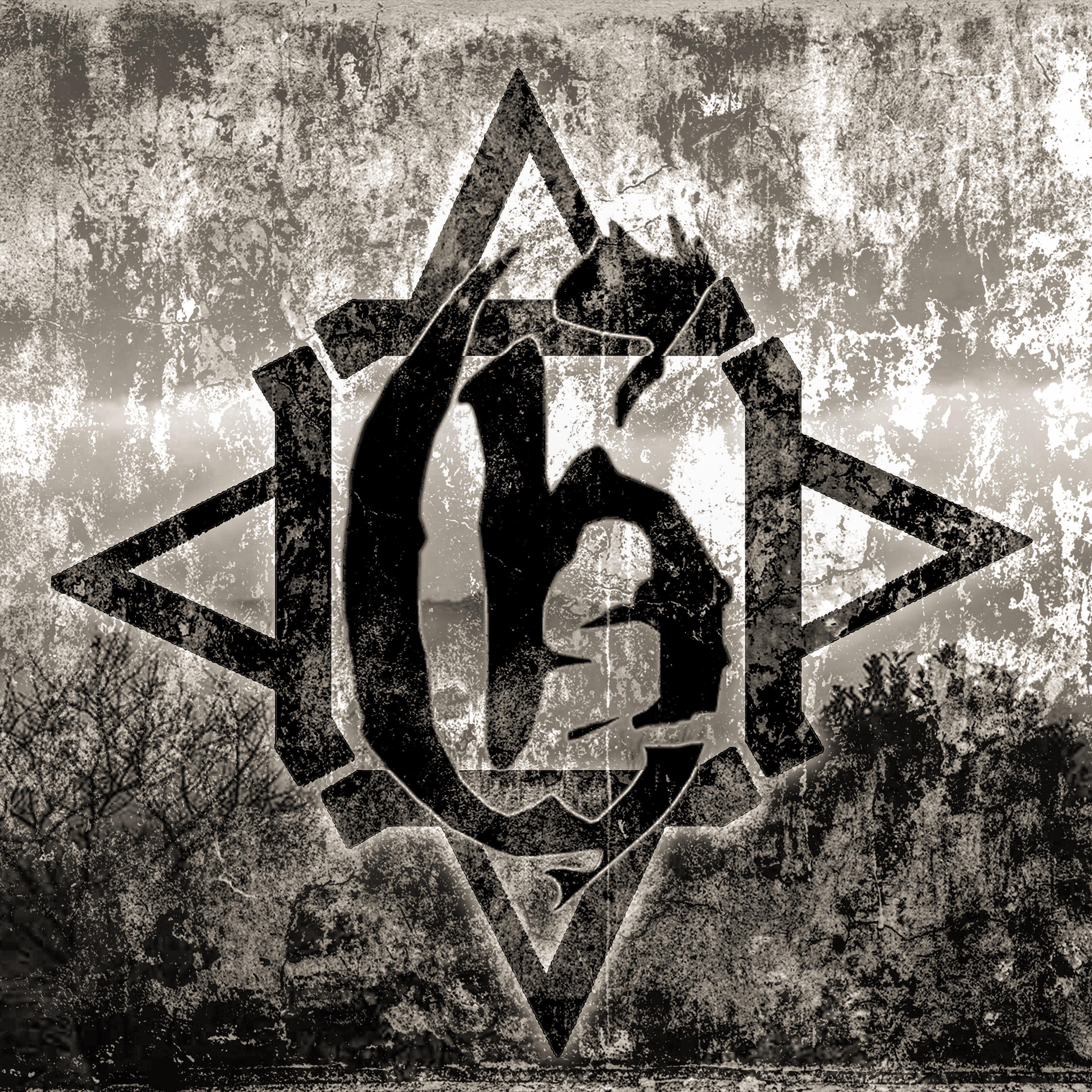 Godthrymm literally means “divine force” - our old guitarist Chaz came up with it. In truth, it meant no band had used it before, and the domain name was available. Job done

So who’s in Godthrymm then?

They look familiar-ish. Have they played in any other bands before?

Yeah, their musical history includes My Dying Bride, Vallenfyre, Anathema, Solstice and others.

Do Godthrymm play any songs from those bands?

No. We love those bands, but the only cover we’ve played live is “Black Sabbath”.

Hey, I saw Godthrymm with a different lineup before? Why that?

As time had progressed, we’ve adopted a more singular vision and so some folk left as that didn’t suit them. That’s absolutely fine and we wish them all the best!

Yes! Contact us at booking@godthrymm.com - we just aim to cover all costs involved.

What gear do Godthrymm use?

What record label are Godthrymm signed to?

Who does your artwork?

Brian D’Agosta of Gostworks Art. (or here!) The logo and Sigil were designed by Chris Casket of Casket Industries. Official band photography is by Frank Ralph. Paul Nicholson kindly did this website.